Grapevine Christian Church has an interesting and lengthy history.

The church owes its beginning to small meetings that were held in a brush arbor that was built in 1818. Services were held there with a number of preachers until 1828, when Elder Washington Dunkerson came and preached regularly until 1834.

In 1834, Elder Dunkerson with some help organized the congregation of this church. This organization took place on April 28, 1834, and the congregation had about 15 charter members. It was given the name Christian Union but because of the brush arbor, and the tangled growth of grapevines covering the hill, it soon became known as the Grapevine Church, and the name Christian Union was long forgotten. 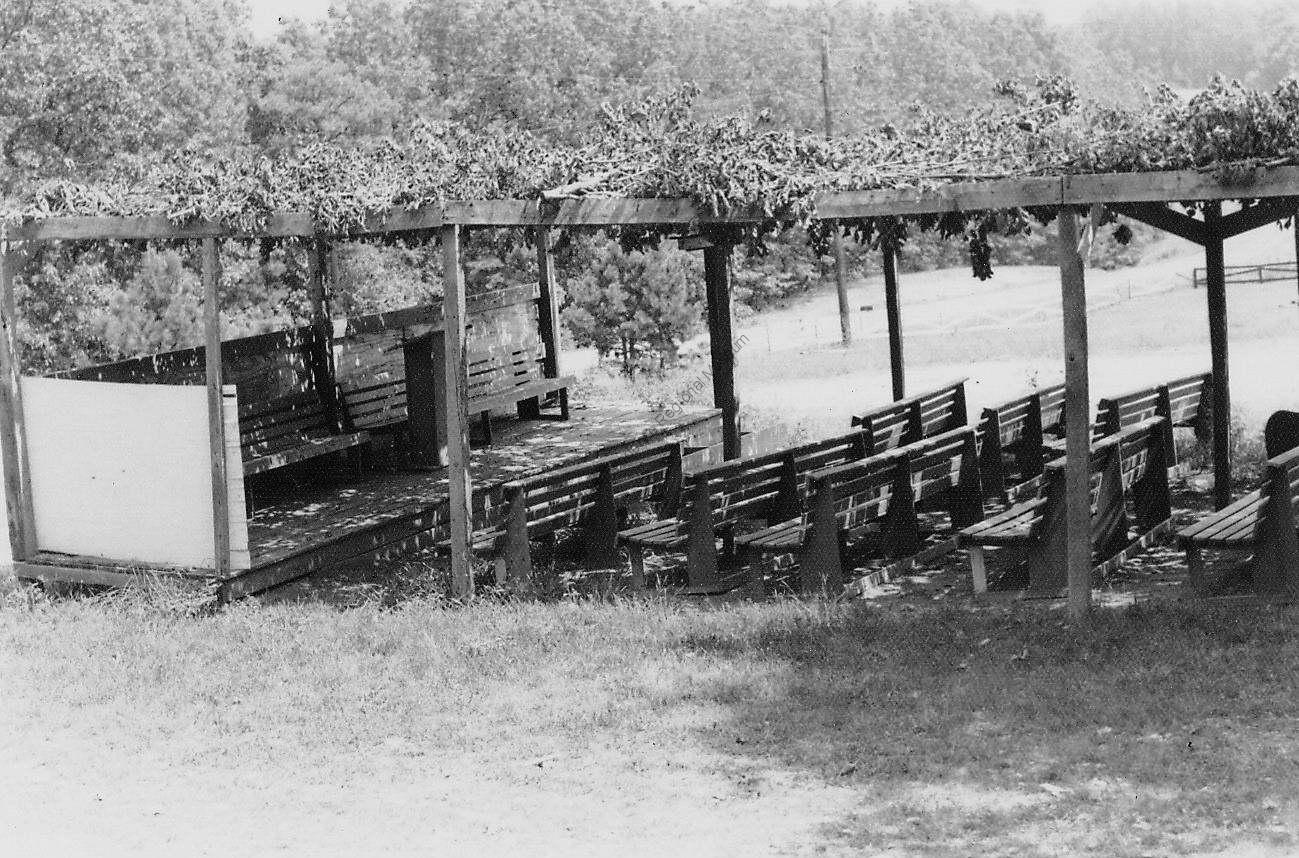